How does a dinosaur get its name? When did dinosaurs rule Earth? This little box is packed with 99 interesting questions along with their answers related to the bygone age when dinosaurs roamed freely and ferociously. An exciting way to encourage the inquisitive young mind to learn with plenty of guessing and fun.

From the Publisher : Bindass

These flashcards provide a range of information on several topics. They are useful in gaining new information, sharpening existing knowledge, and offer plenty of learning with a healthy dose of entertainment.

Each card consists of big, bright illustrations and interesting question answers that quickly grasp the attention of a child and makes learning a fun process.

When did dinosaurs live on Earth?

Dinosaurs were one of the several kinds of reptiles that lived millions of years ago. Different kinds of dinosaurs lived on Earth at different points of time; some were herbivorous while others were carnivorous animals. Many of them were huge and fierce, while some were small and shy. Dinosaurs are not found today as they became extinct a long time ago.

What size were the biggest and the smallest dinosaur eggs?

How many types of dinosaurs are known?

Hundreds of them! At present, over 700 different species of dinosaurs have been identified and named by paleontologists. Also, these species have been divided into two groups named Saurischia (lizard hipped) and Ornithischia (bird-hipped).

Why was it difficult to attack the Ankylosaurs?

Because it was the largest of all armoured dinosaurs! The Ankylosaurus lived about 70–65 million years ago. It had thick bony plates all over its body. Its head was also covered with plates and spikes. It even had bony plates around its eyelids! The dinosaur also had a bony club at the end of its tail. Such heavy armour made it difficult for other dinosaurs to attack the Ankylosaurus. 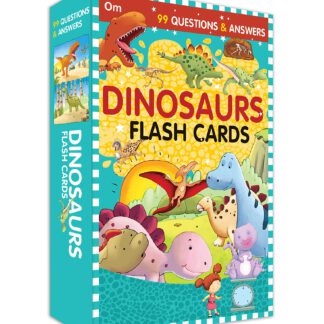