View cart “My First 100 Objects Around Us” has been added to your cart.

You're viewing: Albert Einstein (Know About) (Know About Series) ₹65.00
Add to cart
Bindass
1
1
Your Cart 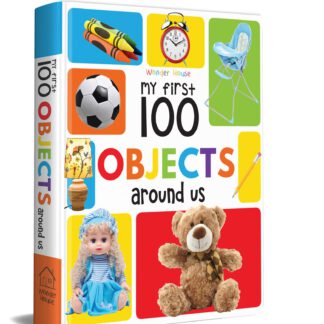