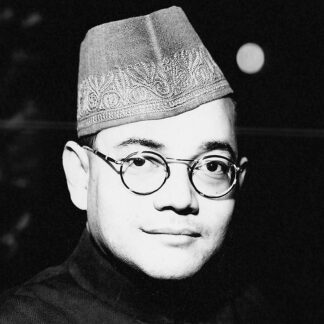 You're viewing: Subhash Chandra Bose (Know About) (Know About Series) ₹450.00
Add to cart
Bindass
0
0
Your Cart
Your cart is emptyReturn to Shop
Continue Shopping